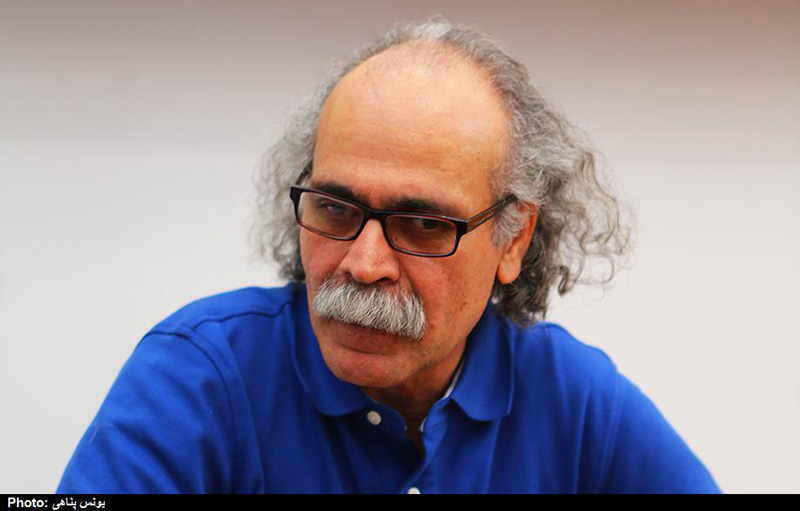 The International Board on Books for Young People has shortlisted five authors and five illustrators for this year’s Hans Christian Andersen Award including the Iranian author of children and young adult books Farhad Hassanzadeh.

Marie-Aude Murail, 63, from France; Eiko Kadono, 83, from Japan; Joy Cowley, 81, from New Zealand; and Ulf Stark (1944-2017) from Sweden are the other shortlisted authors, the official website of IBBY announced.

The Hans Christian Andersen Award is the highest international recognition given to an author and an illustrator of children’s books.

Presented by the International Board on Books for Young People, a Swiss non-profit organization, the awards are given every other year at the IBBY biennial international congress, each time held in a different member country. The awards are presented to an author and illustrator whose works have made a lasting impact on children’s literature.

The Author’s Award has been given since 1956 and the Illustrator’s Award from 1966. The awards comprise a gold medal and a diploma.

Nominations for the award are made by the national branch of IBBY. The award recipients are selected by a distinguished international jury of children’s literature specialists.

The selection criteria include the aesthetic and literary qualities of writing and illustrating as well as the ability to see things from a child’s point of view and the ability to stretch the child’s curiosity and imagination. The complete works of the author and of the illustrator are taken into consideration.

Hassanzadeh, 55, was born in Abadan, Khuzestan Province. He is co-founder of the Children and Young Adults Authors Institute, the largest NGO of Iranian authors.

He has served as a member of the jury in several literary, film and theater festivals for children. He holds creative writing workshops in Iran and has received national awards for his works.

Hassanzadeh has authored several books including ‘Bambak`s Scorpions’, ‘Hasti’, ‘The 7th Bench by the Lake’, ‘The Backyard’, Watermelon With Love’.

Nominees, Winners of the Past

Mesqali received the Hans Christian Andersen Award in 1974 and  Moradi Kermani was honored by the jury in 1992.

IBBY’s mission is to promote international understanding through children’s books; give children everywhere the opportunity to access books with high literary and artistic standards; encourage the publication and distribution of quality books for kids, especially in developing countries; provide support and training for those involved with children and children’s literature; stimulate research and scholarly works in the field of children’s literature; and protect and uphold the Rights of the Child according to the UN Convention on the Rights of the Child.

The two winners will be announced at a IBBY Press Conference at the Bologna International Children’s Book Fair in Italy on March 26.

The medals and diplomas will be presented to the winners during the 36th IBBY Congress in Athens, Greece on August 30.