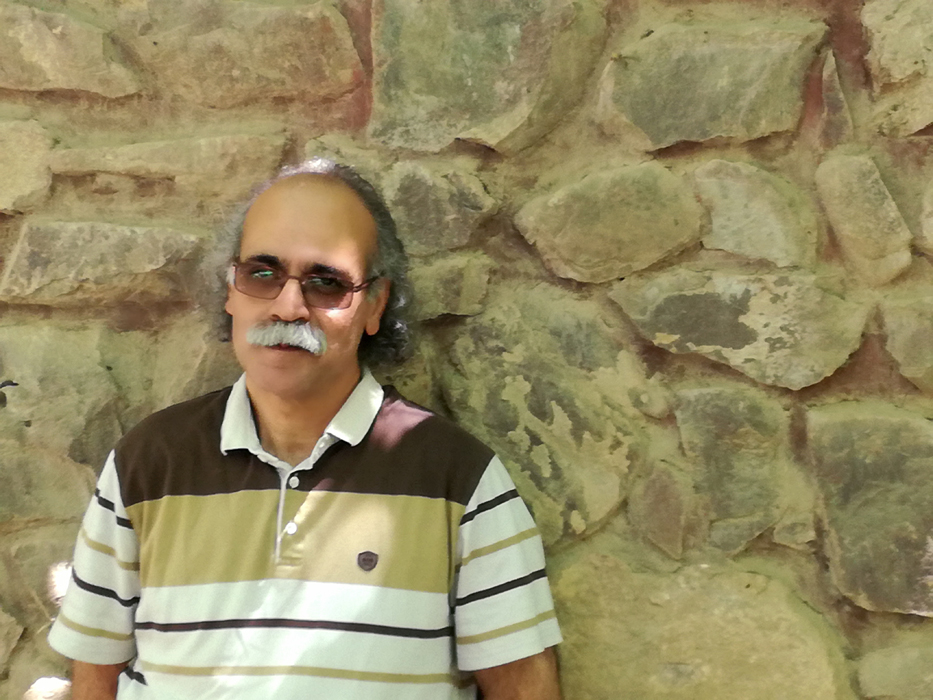 TEHRAN – Farhad Hassanzadeh, the Iranian writer of children’s books such as “The Backyard” and “Watermelon with Love” has been selected as one of Iran’s nominations for the 2019 Astrid Lindgren Memorial Award.

The 56-year-old Hassanzadeh who is the author of over 80 books has been picked by the Children’s Book Council of Iran.

The council has also nominated “Read with Me”, a nationwide plan for promotion of reading, for the award, which is presented by the Swedish government to promote children’s and youths’ literature in the world.

The plan was initiated by the Institute for Research on the History of Children’s Literature in 2011 to make quality books accessible to disadvantaged children in marginal areas of big cities and those living in remote and deprived areas of Iran.

Iran’s nominations for the Astrid Lindgren Memorial Award are selected every year by the Institute for Intellectual Development of Children and Young Adults, the Iranian Association of Writers for Children and Youth, and the Children’s Book Council of Iran.

Writers Jamshid Khanian and Hushang Moradi Kermani, children’s literature expert Ali-Asghar Seyyedabadi, and a mobile library program that promotes reading in remote regions and villages have been nominated for the award by the organizations over the past week.

The Astrid Lindgren Memorial Award was established in 2002 by the Swedish National Council for Cultural Affairs to commemorate writer Astrid Lindgren. 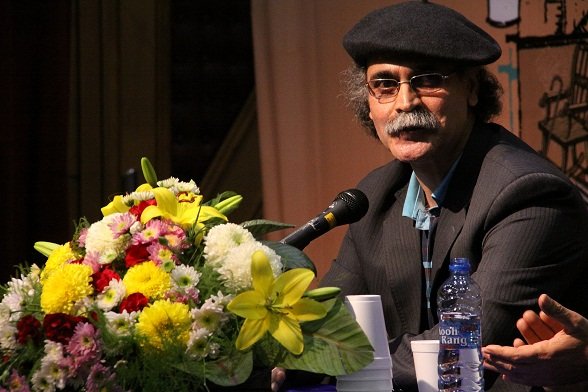